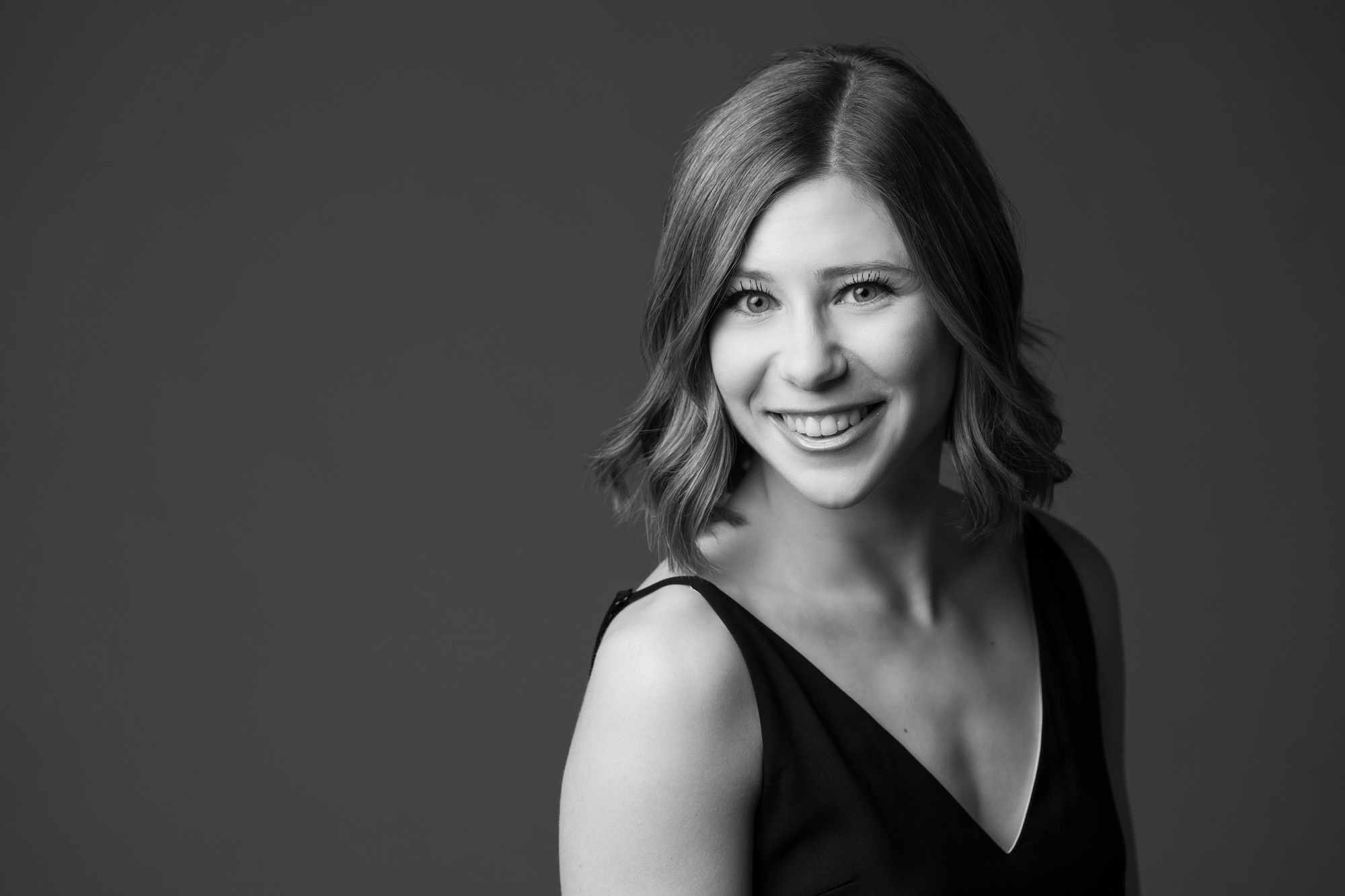 Originally from Montreal, Canada, Melissa Panetta is a professional dancer trained in all disciplines of dance. She is currently dancing with Theater Plauen-Zwickau in Germany under the direction of Annett Göhre as a full time artist. Prior to dancing with Theater Plauen-Zwickau, Melissa danced with Tanzlin.z (Landestheater Linz) in Linz, Austria under the direction of Mei Hong Lin. While dancing at Tanzlin.z, she got the opportunity to perform in a variety of full length shows including Le Sacre du Printemps/Metamorphosen, Carmina Burana, and Cinderella. Prior to joining Tanzlin.z, Melissa trained at the Hubbard Street Professional Training Program (HS Pro) in Chicago, Illinois. While at HS Pro, Melissa got the opportunity to perform with Hubbard Street Dance Chicago in both their Fall and Winter series. She has also been privileged to work with Peter Chu, Elia Mrak, Jonathon Alsberry, Shannon Alvis, Adam Barruch, Davide Di Pretoro, Meredith Dincolo, Glenn Edgerton, Anna Long, Kristina Isabelle, Troy Ogilvie, Jenna Pollack, and Alexandra Wells. Prior to joining the Hubbard Street Professional Training Program, Melissa danced with Thodos Dance Chicago in Chicago, Illinois. During her debut season at Thodos Dance Chicago, Melissa had the opportunity to perform the principal role of Helen Keller in Thodos’ original story ballet A Light in the Dark – the story of Anne Sullivan and Helen Keller. She also performed Brian Eno’s Acid Reign, Shannon Alvis’ Sunrise, and the remount of Bella Lewitzky’s Nos Duraturi.

In May 2016, Melissa graduated from Simon Fraser University in Vancouver, Canada with a Bachelor of Fine Arts (Honours with Distinction) majoring in dance and minoring in kinesiology. During her time at Simon Fraser University, Melissa worked alongside multiple choreographers and performed in various shows including the remounting of Merce Cunningham’s Native Green, Crystal Pite’s Singularity, Gioconda Barbuto’s Cortical Shifts, and Wen Wei Wang’s Y?Y?Y?

In addition, Melissa is an accomplished choreographer, instructor, and adjudicator throughout Canada. Melissa has taught dancers ages two to adult in a variety of genres. Melissa has also choreographed and adjudicated for many main-stage shows and dance competitions across Ontario. In addition to the arts, Melissa also has a passion for nutrition and fitness and recently completed her Precision Nutrition Level 1 Certification. She continues to educate herself and hopes to share her knowledge and passion with the world. 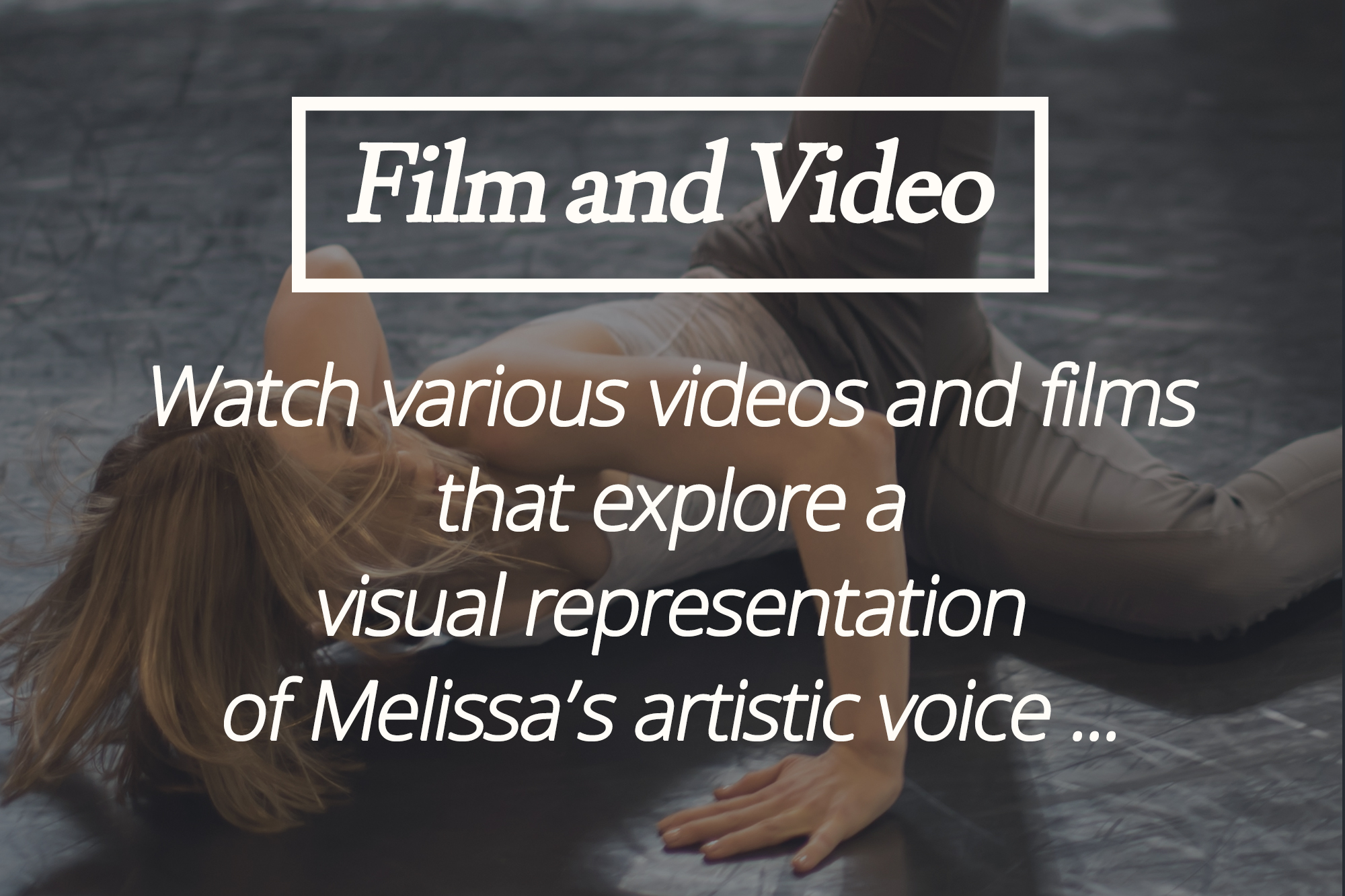 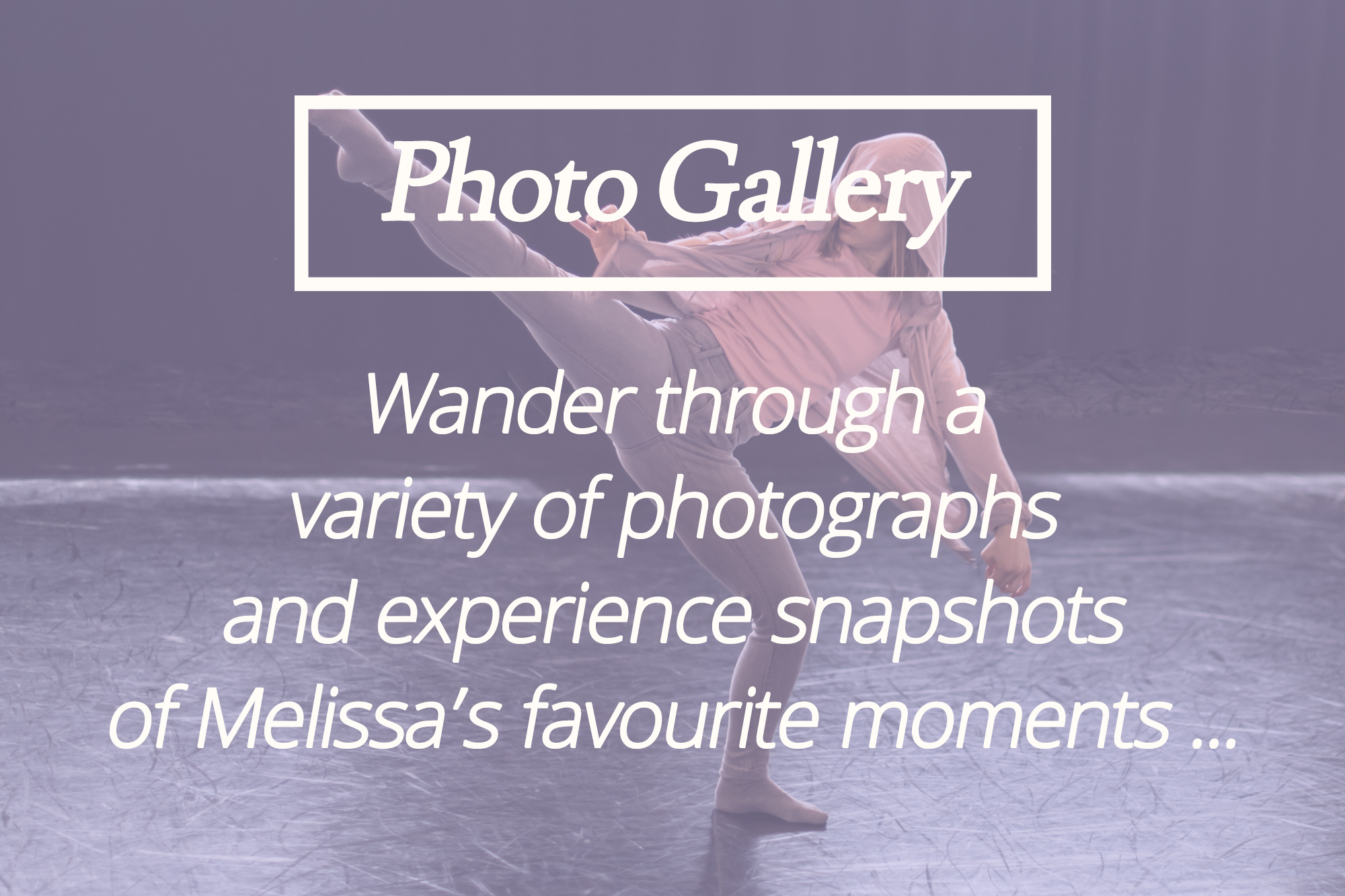 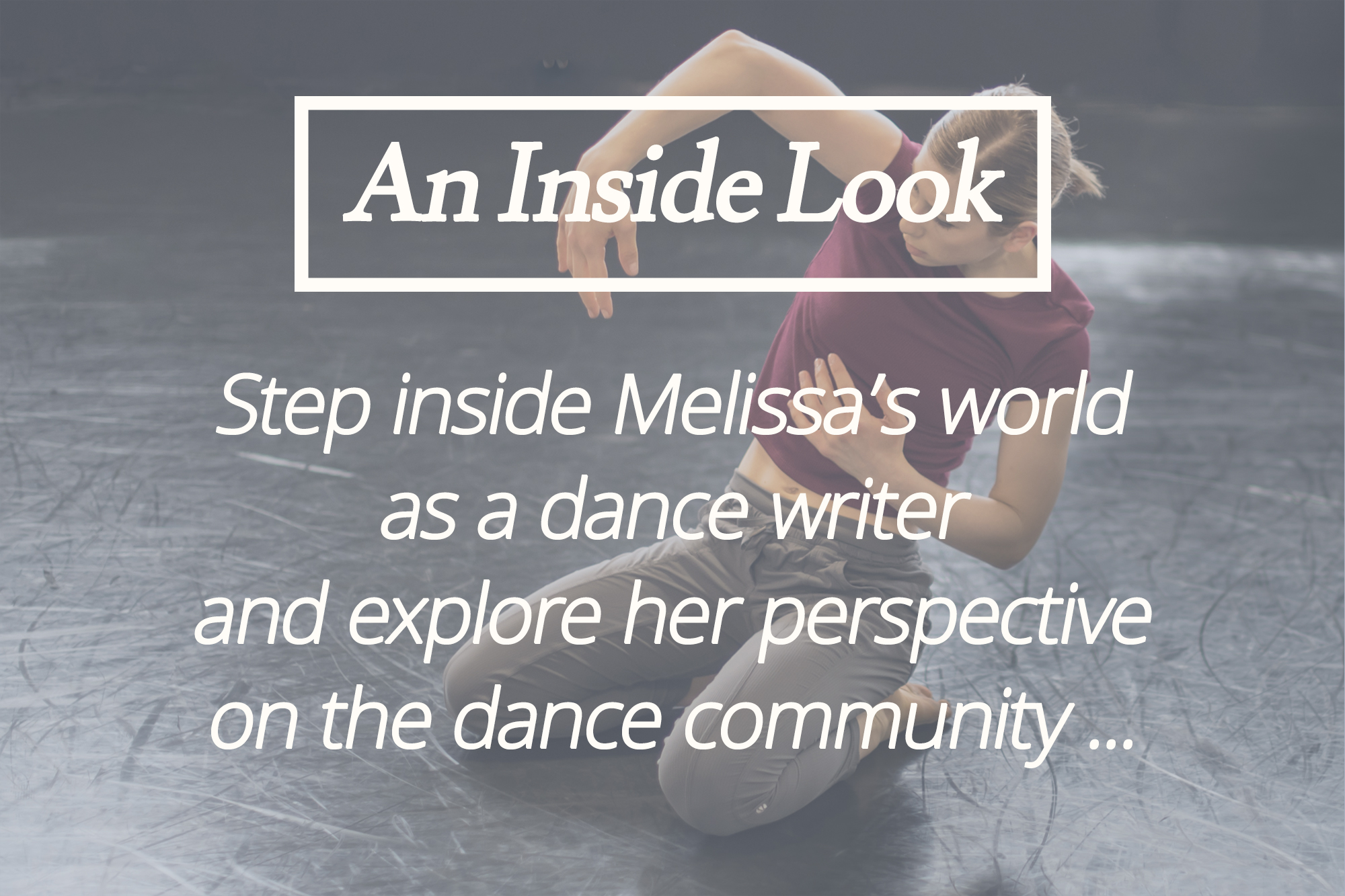 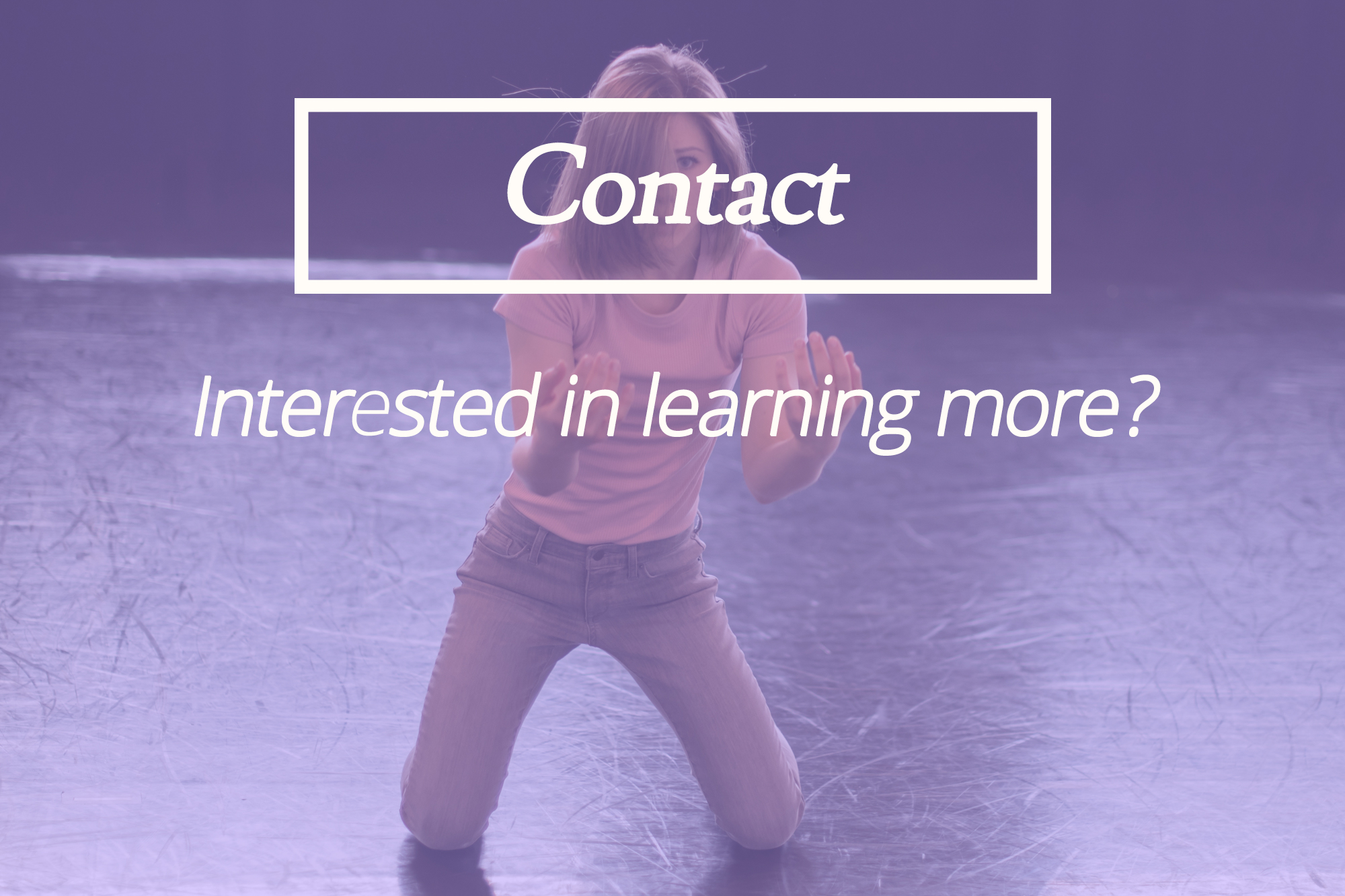 Watch various videos and films that explore a visual representation of Melissa’s artistic voice. Experience performances and studio work, and learn about how different ideas take form in movement …